Fund, corporate and transactional structuring is often complex, with tax considerations playing an important role throughout. The more tax a company pays, the lower the return to shareholders. Historically, this resulted in certain countries using low tax rates to attract international business.

Tax treaties between jurisdictions have over time been implemented and updated to counter “treaty shopping” and aggressive tax mitigation schemes and to more fairly apportion taxable revenues across countries. However, to date, tax treaties alone have not solved these issues to the satisfaction of the G7 nations. 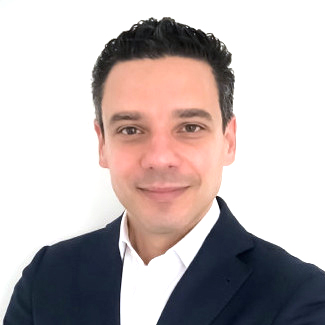 The Organisation for Economic Co-operation and Development has promoted a series of measures over more recent years, notably Base Erosion and Profit Shifting (‘BEPS’) and the Anti-Tax Avoidance Directives (‘ATAD’). These measures were primarily aimed at large corporates who have been subject to negative publicity due to aggressive tax planning. However, the funds industry has also benefited from tax treaties and tax mitigation structures to limit tax leakage and is also impacted by these initiatives. Alternative investment funds often use holding companies and other complex structures for a variety of reasons including segregating or limiting liability, financing, disposal planning and, historically, tax mitigation. Access to treaties or directives is often helpful through holding companies because withholding taxes and/or in some cases capital gains taxes, will be applied predictably and efficiently by the relevant jurisdiction.

BEPS, ATAD I and ATAD II have in effect imposed certain minimum substance requirements on companies wishing to benefit from tax treaties. The EU’s most recent proposal, Anti-Tax Avoidance Directive III (‘ATAD III or the ‘Draft Directive’), further clarifies and extends these substance requirements. It marks the next step of the European Commission’s vision to provide a fair and sustainable European business tax system and to support the economic recovery from the pandemic and adequate public revenues for Member States. ATAD III will, if implemented in its current form, result in the benefits of European Directives and also the benefit of double tax treaties being denied to EU-based holding companies failing to meet minimum substance requirements from 2024.

Per the Draft Directive, the provisions apply not just to equity holding companies, but to holding companies of all forms of passive income including income from debt, IP and real estate. Whilst there are no material additional infrastructure requirements in ATAD III for multinational groups, the disclosure and reporting requirements may result in fund managers reassessing their operating models.

The Draft Directive requires companies that, during the last two tax years, predominantly derived passive income (e.g., interest, dividends, royalties) or predominantly held real estate and/or shares, and that meet some other tests to report substance-related information to the tax authorities of their residence state. If an entity fails to meet the minimum substance requirements, it will be considered as a “shell entity” and any tax benefits otherwise available in the Draft Directive will not apply.

The Draft Directive outlines three cumulative “gateway” criteria to identify whether an entity is at risk of being a shell entity:

An entity meeting each of the criteria will be considered “at risk” and will be required to disclose and document its substance in its annual tax returns by providing information on its premises, bank accounts, local director(s) or employees. This represents an extension of the disclosure and reporting requirements.

If substance is not properly demonstrated, the entity at risk will be deemed to be a shell company and will therefore not be entitled to receive a tax residency certificate. As a result, the entity may not be entitled access to double tax treaties and/or EU Directives, which may result in a higher tax burden, particularly if the entity derives income from the EU or pays income to EU investors.

It continues to be the case that funds, and fund managers ought to approach the holding company question from the starting point of where the key decision makers for the holding company are, or will be, located, rather than which jurisdiction gives the best tax result. Fund managers need to be fully prepared for any potential changes and new compliance requirements arising from ATAD III. Many managers have in place significant and robust infrastructure in the jurisdictions that their holding companies are established, so may not in practice need to make many changes to their operating models, however, it may be necessary for some managers to engage (or re-engage) their tax advisors to conduct entity/structure analyses and/or impact analyses to identify any current or future structures that may be impacted by ATAD III.

It remains to be seen how ATAD III will in practice impact on structuring and exactly what level of substance will be implemented by fund managers. We predict that many will increase their local presence, by for example increasing headcount and office space, and when finalised it is certain that ATAD III will result in increased focus on this proper substance by funds, fund managers and the authorities alike. 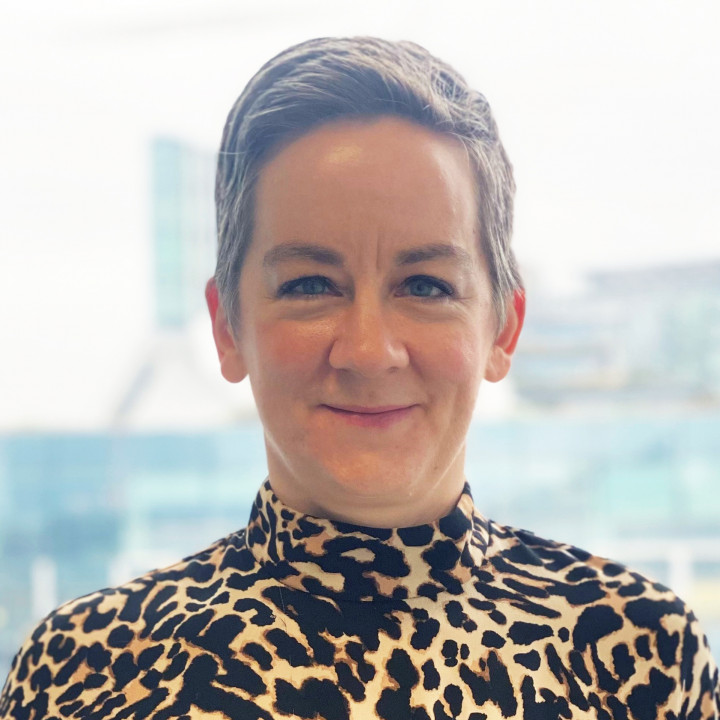 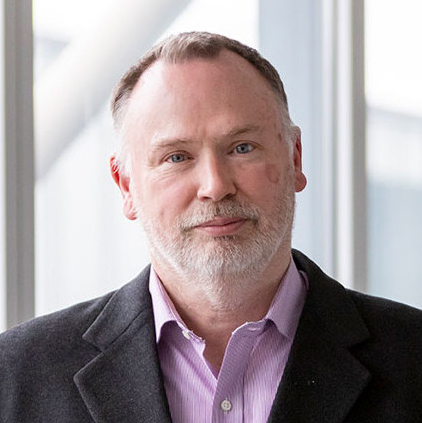 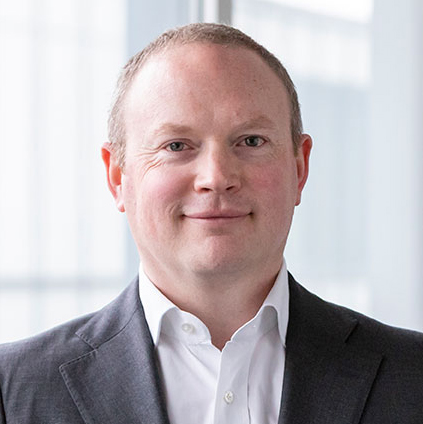 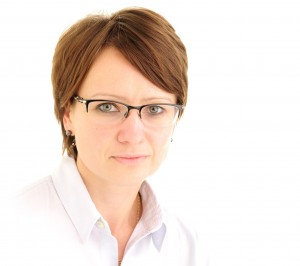 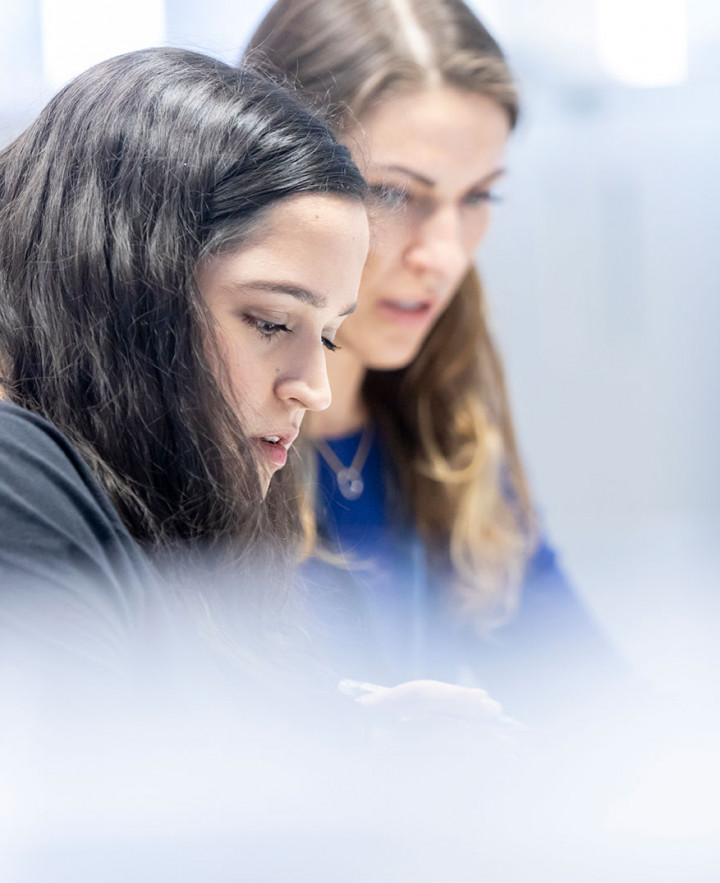